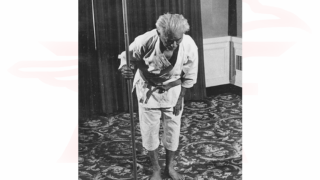 Meeting with Grand Master Soken with Memories First Visit   I first met Sensei Hohan Soken in December of 1961.  I was taken to meet Soken at his dojo/home in 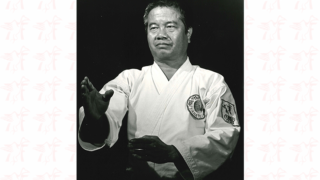 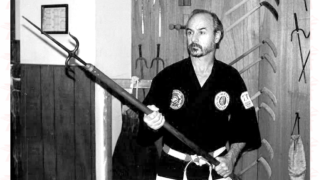 Named James H. Coffman, I was born in Sibley Hospital, Washington, DC on January 31, 1943, and raised in Maryland, and currently live in the State of Maryland.

With the ever increasing number of so called Grand Master’s or Red Belts as we know them today, not only here in the USA but now all over the world. For the life of me I cannot understand how one can place themselves on the same level of their former-(and sometimes current)-Grand Masters or master […]

The following are claiming to be 10th Dan’s in Matsumura Seito Shorin-ryu karate This is what I personally know about these men Phil Koeppel: Koeppel started karate under Richard Kim, Japanese Shorinji-ryu in Japan…. Next under Adriando Emperado (Kajukenbo in Hawaii),…. next under Trais USKA/ Shuri-ryu,… next under Uichi Kuda. Started Karate in 1956, Wado-ryu, […]

“Who is Real and Who is not Real” within the Matsumura Seito System of karate For years now I have been contacted by many of you looking for the truth as to who I think is real, and who is not, when it comes to the Hohan Soken’s Matsumura Seito style of karate-do. Many have, […]