Kadena AFB Karate Dojo continues to grow to as high as 65 active students. 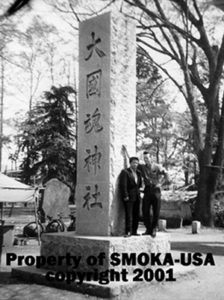 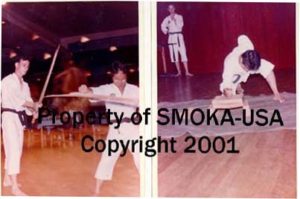 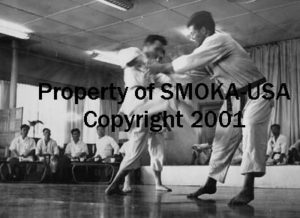 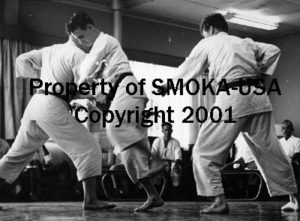 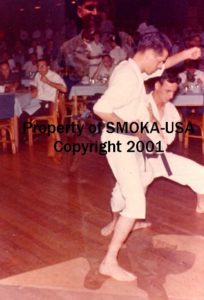