Click on the dates to open a new page where available: 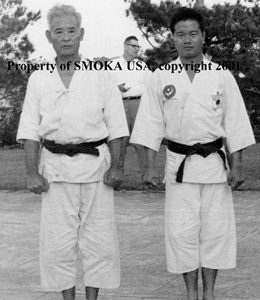 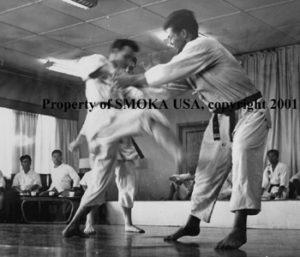 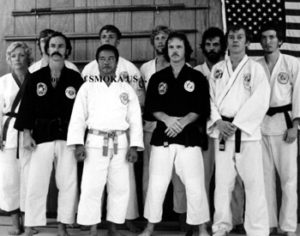 1990 – 1991 Sensei Coffman travels all over the mid West USA doing and bidding jobs for Picker International. Teaches karate when not on travel.

1999 Steve Abert gets promoted to Yon-dan

2001 George Jutras is promoted to San-dan

2012 Sensei publishes his new book “One Man’s Quest for Perfection”, The Dying Art of Karate. Jerry Martin gets promoted to Sho-Dan